As the coronavirus pandemic spread, the Fojo Rwanda team was busy consulting with stakeholders for a new media programme developed with the Swedish Radio Media Developing Office (SR MDO).

Meetings with stakeholders including donors, government media agencies, media houses and universities, which had been set up to assess capacity building needs, still went ahead at a Kigali hotel but the Swedish team had to participate online because of Covid travel restrictions.

Project coordinator Alex Buyinza says that thanks to the internet the project planning was successful – but bigger challenges lay ahead.

One of the tasks was to arrange for guest lecturers to teach at the School of Journalism and Communication (SJC), a three-hour journey from Kigali. During lockdown, most movement across districts was prohibited. The journey for the guest lecturers crossed four districts.

“The Rwanda national police were receiving thousands of travel requests a day. Many of us would request clearance simultaneously hoping that some would be successful. Quite often we were, which enabled us to send guest lecturers to the SJC.”

Alex says it’s been a difficult time in Rwanda with fear and anxiety about the virus being mixed with strong emotions. Understanding the risks and sharing accurate information with people in his networks has helped him cope with the situation.

On a professional level, communicating with Fojo colleagues and supervisors about how the pandemic was affecting work, and being open about expectations, was crucial.

“I have had to identify the things that I did not have control over and do the best I could with the resources and means available. I developed a daily routine almost identical to my schedule before the pandemic. Knowing the facts about Covid and being informed about how to protect myself and others has been very important.”

As the pandemic spread Alex says the team realised the need to move quickly. They organised remote virtual meetings, workshops and training courses, including sessions about fact-checking at a time when there was a strict lockdown in Rwanda with many journalists confined to their homes.

A fact-checking and verification handbook was developed by the Consortium for Human Rights in Africa (CHARM) with the support of Fojo.  PAX PRESS, another Fojo partner, agreed to host the handbook on its website for use in training courses and by journalists wanting to keep their fact-checking skills up to date. Fact-checking training was led by Africa Check, the continent’s first independent non-profit fact-checking organisation, with 100 journalists, editors, university lecturers and journalism students participating.

While this work in Africa was proceeding, Fojo in Sweden was converting material for online training. One journalist, Tomas Jennebo, who had visited Rwanda several times, developed a radio podcasting training course which was used with undergraduate students.

Alex says the pandemic has been a “technological equaliser” where people who had previously been unaccustomed to using technical tools in the workplace have had no choice but to adapt, in some cases becoming more efficient in the process.

“I think we’re all developing new muscles to work virtually. We now expect a more agile way of working and communicating with colleagues: More meetings will become emails, and more emails will become instant messages. For team members who no longer work together in a central office, phone calls and meetings may move to video. This could help build trust among workers who can’t interact in person. When you’re invited into a colleague’s home via video chat, a different type of intimacy is formed in a faster way than would happen in a traditional working environment.”

“I think we’re all developing new muscles to work virtually. We now expect a more agile way of working and communicating with colleagues.”

As for how the pandemic will impact the future of his work, Alex says there are positives. He says it could strengthen the personal relationships formed with colleagues.

“People have probably taken for granted the ability to see their coworkers every day and maybe didn’t realise how valuable that interaction was. Teams will be a lot closer when they are able to move back into the workplace.”

He says organisations need to look at the pandemic as an opportunity to modernise how people work. At the same time, employees must build resilience and actively preserve boundaries between home and work life, not only to boost performance, but to also maintain personal well-being.

More stories about our Digital transformations 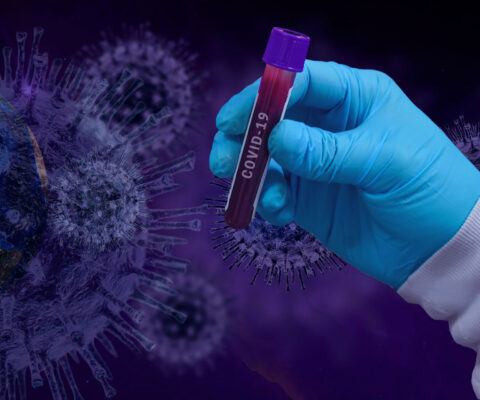 Adapting, innovating, and learning during the pandemic 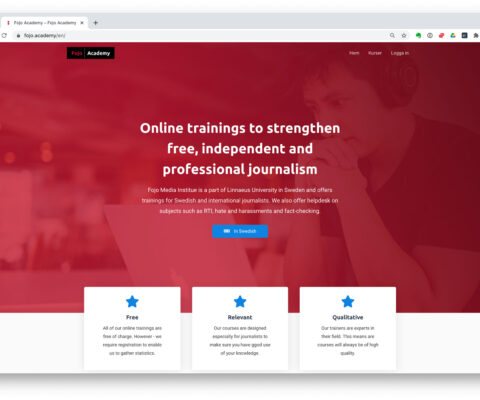 In the wake of the covid pandemic, “the Fojo way” needed an overhaul and in 2020 we saw the birth of the new Fojo Academy. 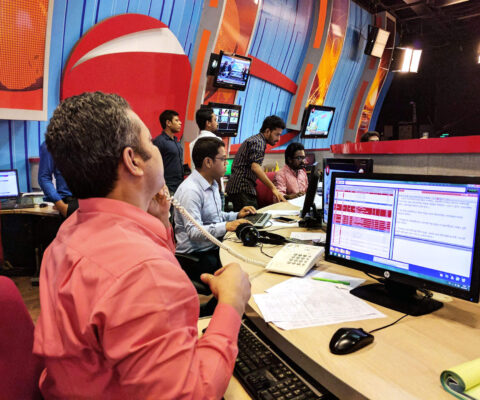 Fojo’s work in Bangladesh was affected “in every way possible” by the pandemic according to programme manager, Anna Maris. 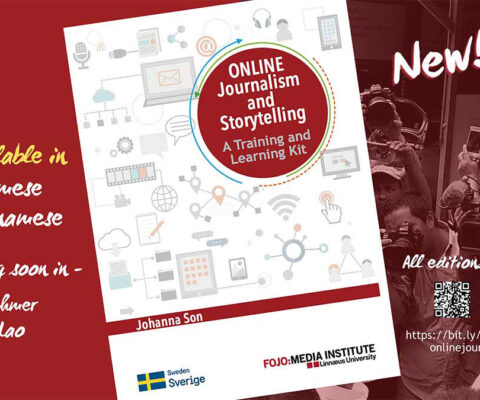 The impact of the pandemic was particularly noticeable in Fojo’s SE Asia region, which covers Cambodia, Laos, Myanmar and Vietnam (CLMV). 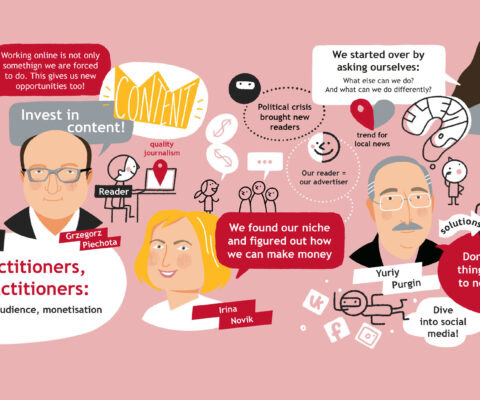 Offline events came to an abrupt halt as coronavirus spread with meetings moved to various online events. And with that many new challenges in the ECER region. 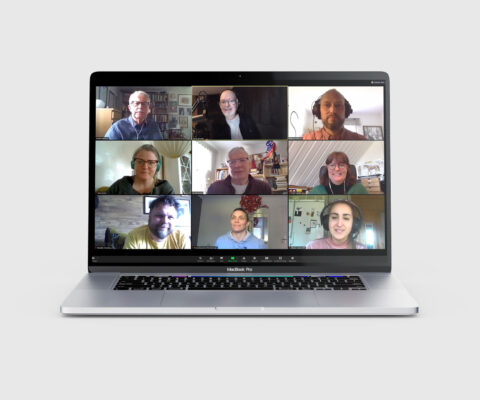 From Kalmar to Zoom in the blink of an eye

Corona hit. Distance and isolation became the new normal. We changed from inhouse-courses to digital literally overnight. Terminating the training of journalists was never an option. And we would’ve never succeeded without our brilliant trainers.