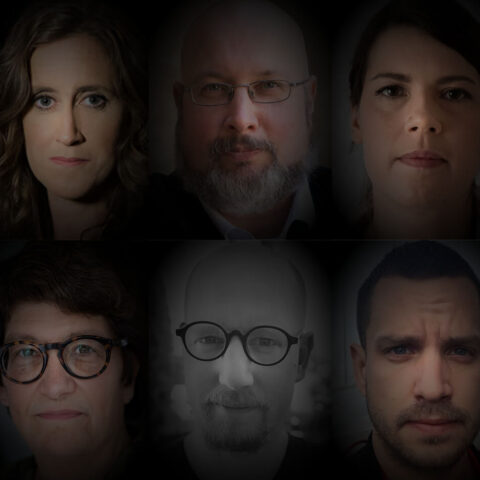 A new study, “Myanmar’s media from an audience perspective”, provides insights into people’s media habits and understanding of news and information.

Iqra Salah, A4T grantee, investigated Kenya’s growing burden of drug resistant Tuberculosis. DR-TB is exerting a significant strain on the country’s economy and the health of the patients.

The hope of release for the two journalists Wa Lone and Kyaw Saw Oo disappeared in court when the judge decided to charge them under the ‘Official Secrets Act’ for possessing secret state documents.

In one of the world’s most difficult environments for media workers, a number of Somali media workers have committed themselves to furthering journalistic practices, the voices of marginalized people and women and the safety of journalists with the support of International Media Support and Fojo Media Institute.

The Star: Unearthing the sanitation crisis within public schools

A distress alert app has been designed for journalists in Zimbabwe which works as a panic button system for media workers in danger situations, ahead of the elections set for July 2018.

Vietnam well ahead on gender issues in media

Vietnam’s media shows strong gender equity on a number of levels, including meaningful representation and strong role models in all areas of work and management by both genders.

Improvements made, but still much to do in Cambodia

A new report from Fojo and Unesco reveals progress on equity for women in media, but also shows a lot of things still needs to be done.

Swedish journalist Ia Wadendal, who several time has been a volunteer worker in Rwanda, has published a story in Swedish online Magazine ”Omvärlden” about the Action For Transparency project lead by Fojo in Kenya.

Getting Gender on the Training Agenda

“It’s a challenge to get trainees released for gender training. Both bosses and journalists want more practical courses,” said the Executive Director of a training centre in Vietnam.