Gender equality in the media

Finally! The GMMP monitoring day is here. Fojo staff together with JMG and volunteers have teamed up with colleagues from CCIM (Cambodia), Gender Media Connect (Zimbabwe), ANRI Media (Russia) and Myanmar Women Journalists Society.
Early next year, when the data has been analysed, we will know: has the imbalance between women and men in news media coverage changed for the better? In 2015, when the Global Media Monitoring Project last monitored the news simultaneously across 114 countries, less than one out of four voices in the media belonged to a woman. Fojo is devoted to working for gender equality in and through the media. In 2020 we are part of the Global Media Monitoring Project to monitor Swedish media (together with the Department of Journalism, Media and Communication, University of Gothenburg) and to support our partners in their monitoring efforts. Read more here. 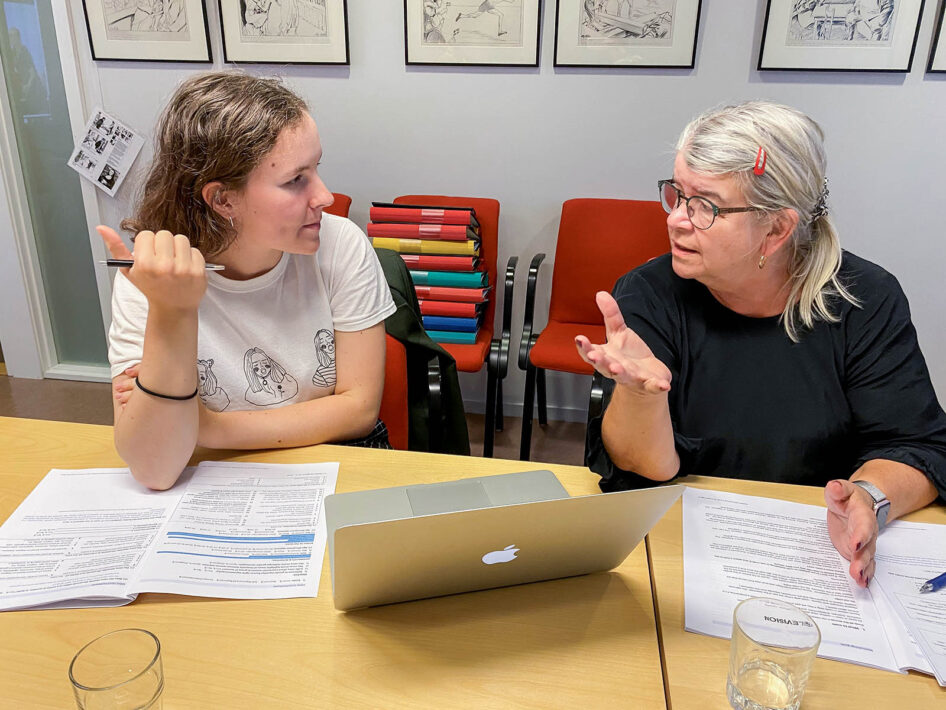 Karin Zwinkels and Gunilla Ivarsson are part of the Swedish coding team. 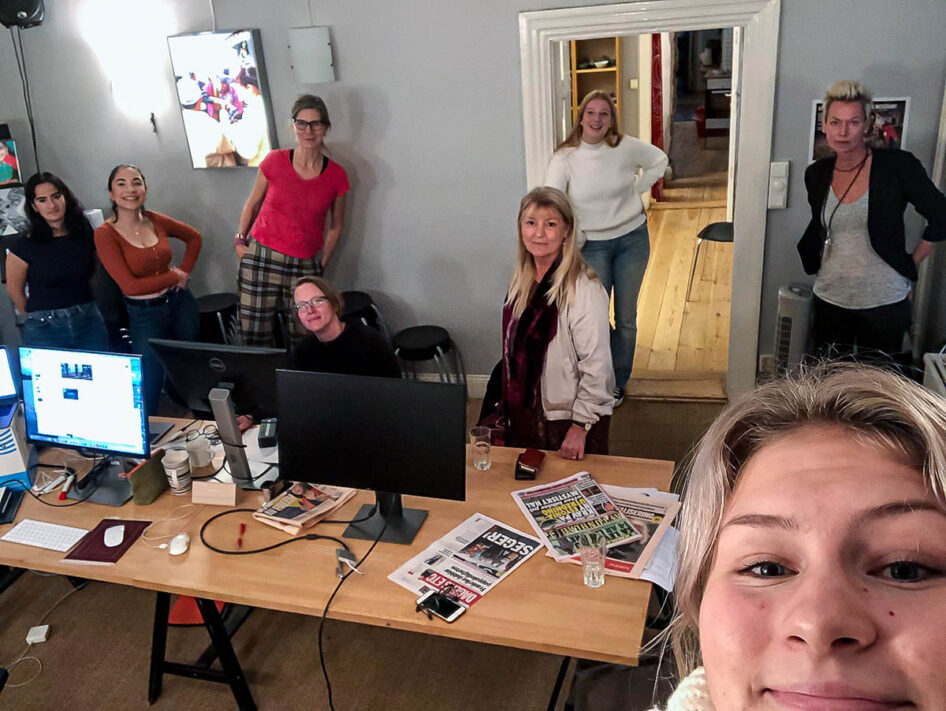 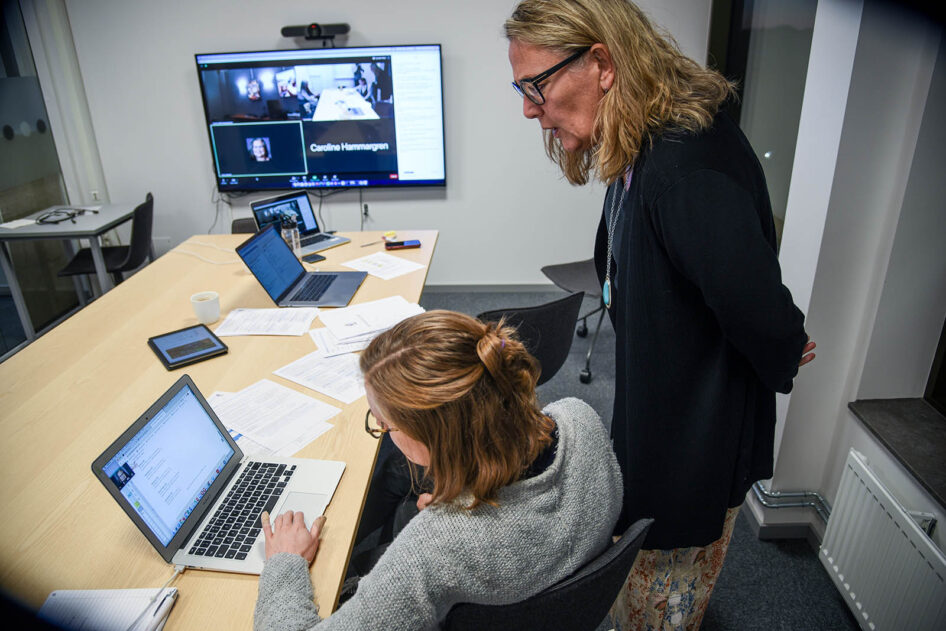 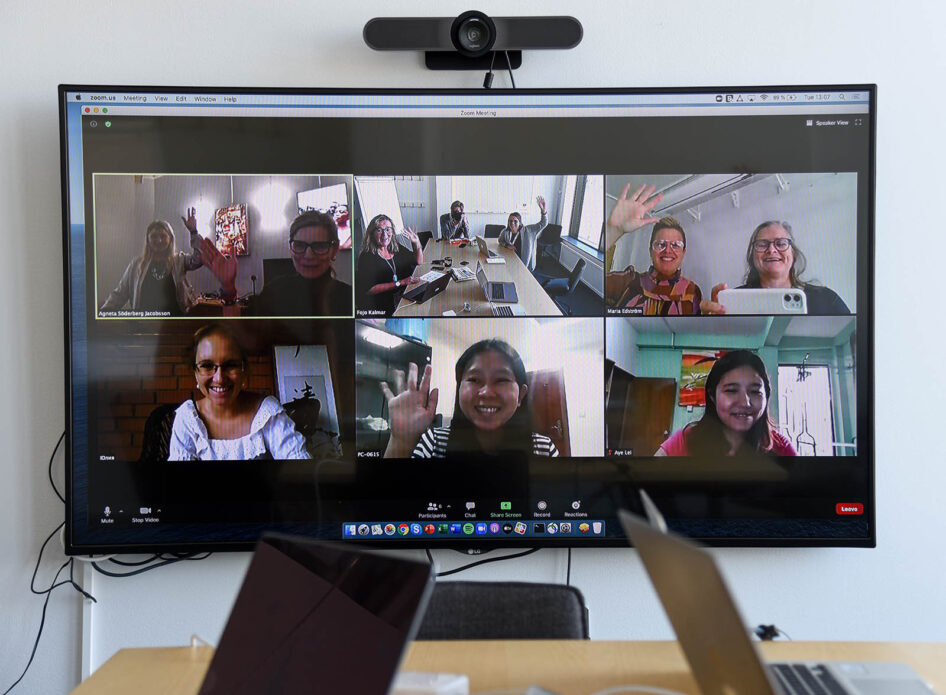 What is GMMP?
The Global Media Monitoring Project (GMMP) is the largest and longest research project on gender in the world’s news media. Every five years since 1995, GMMP has monitored gender portrayal and gender representation in the news (during one day). The evidence is applied to change unfair and unbalanced media treatment through policy advocacy, training and public awareness. The GMMP project aims to advance gender equality in and through the media by gathering the evidence on disparities in portrayal, representation and voice in the media.

Who is involved in GMMP?
The GMMP involves all kinds of participants from grassroots community organizations to university students and researchers to media practitioners. Each country has a national coordinator who is in charge of all the volunteer media monitors in their country. Each region has a regional coordinator who coordinates the countries in their area. More than 120 countries will be represented in the GMMP 2020.

Why is GMMP important?
GMMP takes the temperature, how well are news media performing when it comes to gender equality? The news media have a duty to try and reflect the experiences, concerns and opinions of diverse sections of the population, including the female half of the human race. In the representation of women and men (in terms of fair gender portrayal and the use of neutral and non-gender specific language) media has the power to challenge stereotypes and biases that perpetuate gender inequality in society.

What is Fojo’s role in GMMP?
In 2020, Fojo will carry out the GMMP in Sweden together with the Department of Journalism Media and Communication (in lead) at Gothenburg University. Fojo also collaborate with our partners in Cambodia (CCIM, Cambodian Centre for Independent Media), Myanmar (MWJS, Myanmar Women Journalists Society), Russia (ANRI Media) and Zimbabwe (GMC Gender Media Connect) to support their participation in the GMMP 2020. The findings of the GMMP will be key in Fojo’s continued ambition to contribute to gender equality in the news media in Sweden and internationally.