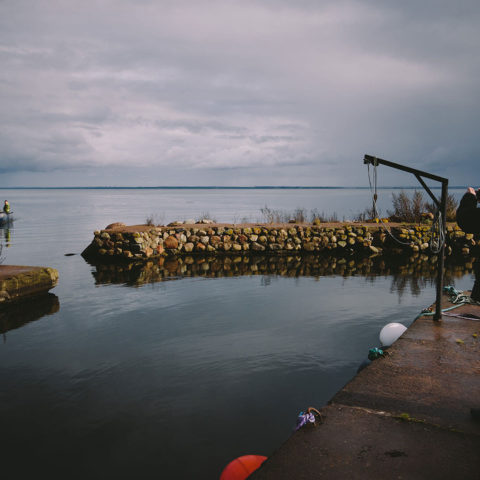 In a landmark development of improved media plurality, the Broadcasting Authority of Zimbabwe (BAZ) has announced the licensing of another eight community radio stations across the country.

Who Makes the News in Russia? GMMP looks into gender balance in Russian media

For the first time in 20 years, Russia joined WACC’s Global Media Monitoring Project – a study that looks into gender balance in media. In 2020, Fojo’s partner ANRI Media served as the local facilitator for GMMP in Russia.

As Africa’s biggest investigative journalism conference kicks off in five major cities across the continent, Fojo – IMS is cohosting the sessions that take place in Addis Ababa in Ethiopia.

The recent story on Covid vaccinations in one of Zimbabwes main newspapers is only one example of the vicious cycle of news and sourcing of stories that has taken place over the past months.

Almost exactly eight months after their arrest, the four members of Press Club Belarus have been released from prison.

As of the date of the publication (August 30, 2021), there are 650 political prisoners in Belarus of which 27 are journalists and media professionals.

‘Right to information’ training leads to social change in Bangladesh

Four years ago a young Bangladeshi woman from a low income neighbourhood in Dhaka, was invited to attend a training session that she was told would change her life.

She went along with seven other women to learn about the Right to Information (RTI) Act and how they were entitled to submit questions and receive answers about government services affecting their lives, families and neighbours.

The three-day workshop, organised by the country’s Management and Resources Development Initiative (MRDI) and supported by the Fojo Media Institute, was designed to empower women with the tools they need to access previously concealed data.

On the final day she had drafted two RTI applications. One questioned her high school fees and asked how they were spent, resulting in the school’s accounts being published and fees reduced.

Towards Operationalising Self-Regulation in Ethiopia

On July 28th, MERSA Media Institute (MMI), in collaboration with Fojo-IMS, launched a study themed at operationalising media self-regulation in Ethiopia. The study explores ways of developing an independent, professional, vibrant, responsible and public interest-responsive media sector in Ethiopia. Self-regulation is one of the key components of the IMS-Fojo program in Ethiopia, as it aims to help strengthen the media reform partly through self-regulated media.