The International Day for the Universal Access to Information (A2I) last Saturday, September 28th, has been known as International Right to Know Day since 2002. To observe the access to information day for this year, Fojo Media Institute has gathered voices and concerns of people from Myanmar and Cambodia, who are in the media and its development field on this topic.

The Laws on Access to Information are still in the process of drafting and in discussion in Cambodia since 2015, and in Myanmar since 2016 respectively.

Here are their voices on the importance of guaranteeing access to information in improving quality of journalism and society as a whole. 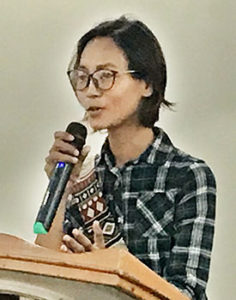 Myat Moe Thu, a freelance journalist in Northern Shan State in Myanmar, speaks from her life experience on how accessing to the right information in time can save the lives of local communities in conflict-torn area.

“Access to information are 100 percent important for all journalists working in remote areas. If you cannot provide the right information in time for the community, the community will be at high risk for their lives.”

For instance, a reporter wrote; recently, there was no fighting between military and armed groups on the way to Kutkai and Muse in Shan state. That news gave the green light to commodity-trucks to go and sell goods to local people in those areas. Sadly, those trucks were fired as the fighting escalated again. That happened because of the spread of disinformation in that area. Although the military and armed group signed the ceased-fire agreement, it disappeared in a few hours in such conflict area. Therefore, the local community can believe the news only from the reporters working in conflict zones. 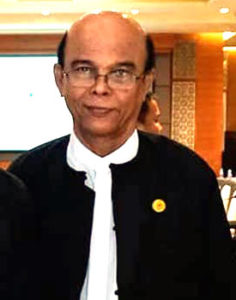 A freelance writer and journalist, Zin Linn’s insight says, “Journalists have to play a two-fold measure accessing information, and reporting accurate news – in keeping with the code of conduct.  It’s very important for Journalists to do fair reporting publicly. It is the duty of journalists to cover news impartially, accurately and reliably. As a result, journalists love to get chances of having access to information. If the authorities blocked the way of access to information, journalists cannot cover their respective news stories accurately and impartially. Journalists should take risk telling challenging stories or take part in self-censorship practice.

However, in these days, Myanmar journalists face difficulties of accessing information as there is no Right to Know Law (RTI) as yet. The RTI law has been delaying in the hands of the authorities. It seems Access to Information (or) Right to Information Law can pressure governments and public officials to be accountable and transparent. Anyhow, a nation that decides becoming a democracy should allow access to information willingly. With a law guaranteeing Access to Information or Right to Information, journalists can uncover corruptions and briberies committed by the high-ranking officials. Journalists have an obligation to tell trustworthy stories publicly. If not, they would likely losing the trust of their audiences.

Therefore, to cover reliable and ethical news stories, journalists should be granted access to information officially. 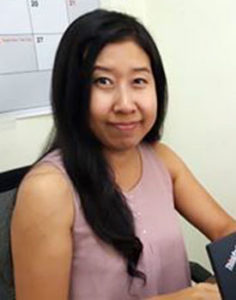 For Kyaw Min Swe, an executive director of Myanmar Journalism Institute (MJI), access to information is the most important component for quality reporting.

“As almost sources of every problems and issue are links with key departments of ministries including military, access to information is not only to get a confirmation from authorities but also to get data, facts and figures to put in the news reports. Access to information is also a key role for the impartiality, balance, possibility, accuracy of reporting as well.” 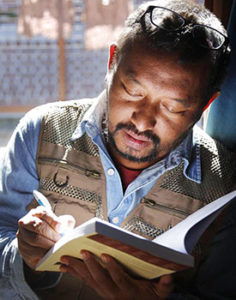 Letyar Tun, a program officer of IMS-Fojo team in Myanmar, also gives his opinion not as a journalist, but as a local IMS-Fojo Program staff who works on setting up community radio pilot projects in Chin Hill areas and Ayeyarwaddy Region.

“It is very clear that the access to information for the people in rural areas is a matter of life and death, as today climate change starts shaping our weather patterns very obviously. Rural areas, especially ethnic rural areas in Myanmar still have many difficulties to get information related to flood, cyclones, earthquakes, and so on, because mainstream media could not cover all areas as well as could not reach all corners.

Moreover, as we have more than hundreds of different ethnic languages, the language barrier also hinders the access to information to and from ethnic areas. That is why we are working on setting up community radio pilot projects in this country to provide a community media platform through which they can voice their issues as well access the information for their better and safer life.”

Zayar Hlaing, a member of Myanmar Press Council, expresses, “Access to Information is quite important for all journalists. We cannot write the news just by imagining. The reliable news source is very important. Besides, there is no online database in our country for journalists especially important documents related to the government departments. There is no proactive manner on current administration to take this forward.

In news media law, there is an article stated that the journalists can request data from the government for their news reports. In terms of access to information, we still remain with many challenges in future.” 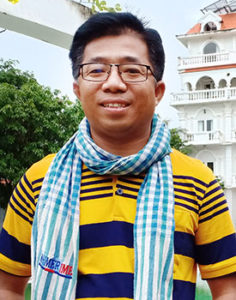 Nop Vy, a Media Director of Cambodia Center for Independent Media (CCIM) says, ”Information is likely the nutrition which is needed to support for betterment of people’s health. Without qualified information people will be taken in to risky and lost their power”.

Min Pov, a news editor of Voice Of Democracy (VOD) of CCIM, says “Access to information is very important for quality of reporting because we can include right and essential information to our news reports. When our audience – public, policy makers and politicians – are well informed, they can make the right decisions. It also promotes issues on transparency, human rights, democracy, rule of law, environmental protection, and many other important subjects.”

“Information is important; but access to it, is even more. Failing to give the latter would possibly lead to a total failure of those who hold it”, says Ratana Som of Cambodia Communication Institution (CCI). 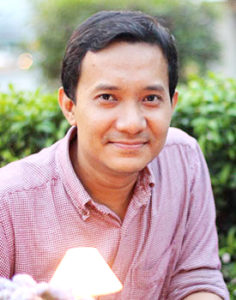 , an award-winning journalist for Amnesty International’s 2013 Human Rights Media Award, shares his regional view on the theme. Aung, a local from Myanmar, has been an advocate for press freedom and free expression for more than a decade.

“In times of extreme, Southeast Asia has its extreme share of despotic governments and elected autocrats. Conveniently, accountability is as ever weak in governance structure in every level of society. Thus, access to information is the key to open doors for citizen’s participation in governance as well as a strike for accountability and corruption.”  Until recently, he worked as a programme manager at Southeast Asia Press Alliance (SEAPA) for media development, press freedom and free speech in the region.

Since late 2017, Cambodia plunked down rank every year in world media freedom index and while the concerning situation continued, a glim of light emerged. Cambodia Journalist Alliance (CamboJA) launched in late 2019, vowed to protect journalists and fight for media freedom in Cambodia.